What Type of Microphone is Best For Recording Vocals?

By The Voice What Mic Should I Buy For Singing? 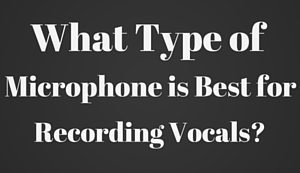 What Kind of Microphone Do I Need? 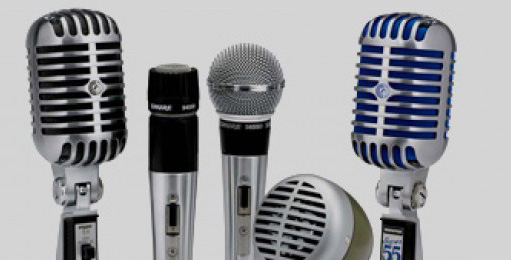 Every time you turn on the radio you know all the words. You’ll use the nearest hairbrush, cellphone, or pen as your microphone to sing into. How do Katy Perry, Justin Bieber or any of those people on the Voice sound so good? Have you ever wondered what you could really sound like? So the big question to be answered is: What type of microphone is best for recording vocals?

We think it’s best to start with what a microphone is and a quick explanation of what each type is.  Don’t let your eyes get crossed with a bit of ‘tech-talk’ here as you begin your journey to finding what mic would be perfect for you, you’ll hear the same terms mentioned over and over.  It’ll all start to make sense.  Promise!

What is a Microphone?

Bet you didn’t know there could be so many variables and options to figuring out what the best microphone for singing would be. 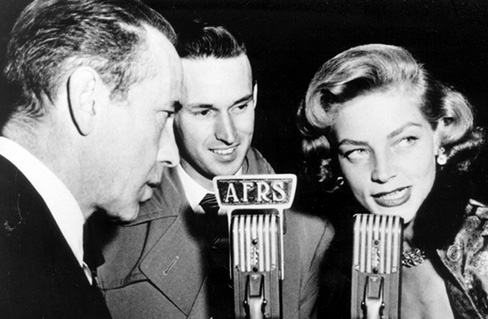 Lets classify our mics based on their intended use. As you can see they are used in so many ways other than just as a microphone for singing or recording. Most microphones are a combination of 2 or more of the following:

So What Kind Of Microphone Do I need to Record Vocals? 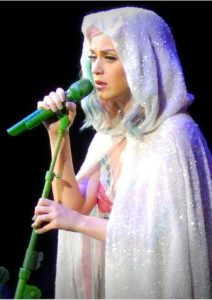 Even after that exhaustive breakdown there is still no simple answer.  Are you looking to perform on stage?  Then we would suggest checking out our picks for the best microphones for singing live.  If you’re going to be in a quiet and controlled space, where you won’t be moving around, then we highly suggest you take a look at our microphones for singing at home selections.  Each one goes into more specific depth based upon how you want to record.  Many a great performance has been captured by the strangest of mic selections.

You never know exactly when inspiration is going to strike.  But with the right mic you will be ready when it does.